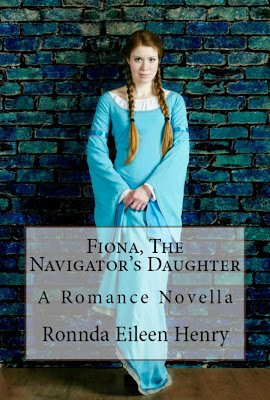 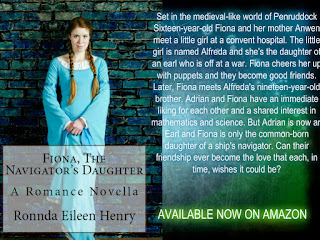 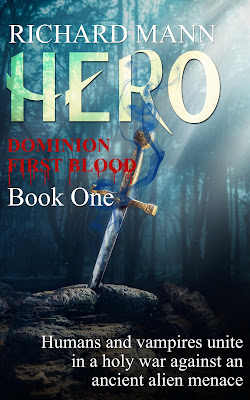 Lost in the desert our modern-day hero SAS Captain "Bullet Proof Pete" has strange visions of a priest and an ancient book of prophecy, and a sword of unspeakable power. The Archangel Michael appears when all seems lost and tells him his destiny and his ancient name. His visions continue, a dark cave, something diabolical within, a blackened sky and an ancient race of aliens invade earth in a monstrous ship. A woman of strange beauty appears in his dreams trying to contact him.


A brilliant archaeologist makes a shocking discovery in modern Iraq. The magnetic Lucia and Count Cassian - vampires since the dawn of civilization meet with the US President to persuade him of the impending threat. They also seek the ancient Hero contained in the book of prophecy. In a frantic race against time, our hero goes to New York to find out about the alien agenda but surrounded by alien forces he is saved at the last minute by two mysterious vampires. Former enemies, both human and vampire, must become friends. But can humankind learn to set aside their petty conflicts and unite in a common cause? Issues of race, religion, and class are now irrelevant in a fight against a common and vicious enemy - determined to conquer earth and enslave its people. And one human holds the key - Caius.

AVAILABLE NOW ON AMAZON and BARNES&NOBLE

Okay, so the premise seemed a little out there. Aliens and Vampires? Really? Darn, it though did I get sucked into this book! Think Independence Day meets Predator, meets Underworld. This book has a lot of elements, or little plots going on in it, which normally is a buzzkill, but in this case, it only adds to the book’s deliciousness. Mann knows exactly what Sci-fi and fantasy lovers want, and he takes each element bringing it together in a grandiose climax. I see why Hero: Dominion strange premise aside is getting such good reviews. I gobbled this book in 3 days. Totally engrossing! 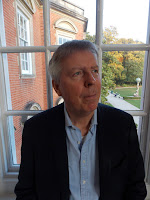 Richard Mann grew up in being an avid reader of books, even from an early age he loved the literary giants Tolkien, Michael Moorcock, Frank Herbert and Douglas Adams. He is also a big fan of Bernard Cornwell, the historical novelist and Frederic Forsyth, the great thriller writer. (Hint: If you love these authors you will love Richard’s books). He started writing at 16 but the dream faded until a few years ago when he started writing again. During his twenties, he studied business studies and accountancy. During this time, he also studied Shaolin and Wing Chun Kung Fu and even starting a school with a friend. He has worked as an accountant, Software developer in the City of London for banks and insurance companies, and is now an author.