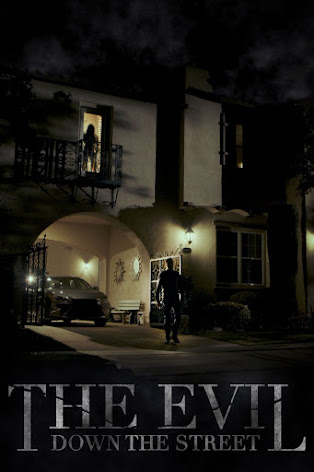 
REVIEW
Evil Down the Street… um, Think Paranormal Activity without the video cameras. In fact, the camera work here is everything!
In Evil Down the Street, we meet the Ryan family moving into their lush new home. When one of the teen daughters finds some strange occult stuff along with an Ouija board in a trunk in the basement, she oddly gets locked in the basement. The family starts to experience strange stuff then firmly calls this dark occult box off-limits. But when the youngest teen daughter Maddy and her friend decided to sneak down and play with the Ouija board, things start to take a strange and sinister turn and mom Kate is the target.
Evil Down the Street indeed gives you a few jumps. This is owed really to the way they filmed the movie. The camera angles employed were like you were actually observing through the eyes of the evil that lives within the house. Completely eerie, and successful! This is what glues you to the film.
Alena Gerard, who played mom Kate, carried out an excellent job. Especially if she was going for the bipolar creepy mom performance. I also oddly adored Deborah Remagila as nosey neighbor Penny. She was perfection.
My only downside is it runs only 97 minutes long I was left craving more! Maybe later down the line, they can go all feature-length with it, yet still keeping with the original vibe of the film that makes this The Evil Down the Street a surprising hit. 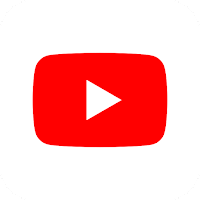 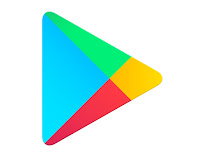